Standing at the back door after another day spent mostly in the yard, I looked at Hank and saw a face before tears. I'd hoped to help him inside for a quick shower, but his eyes were crumpling and his chin quivering. He explained that he'd had a conversation with someone he really likes, but they'd disagreed. He called it having a versus, and he said it made his heart feel funny.

They weren't talking about anything like immigration or religion or reproductive rights, but I knew what Hank meant, and how his heart felt. 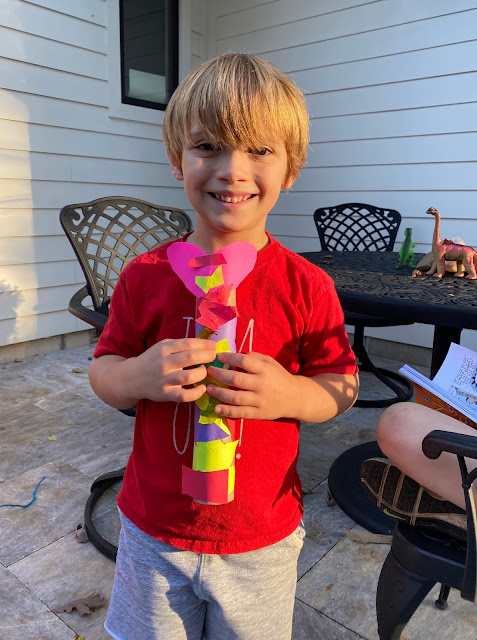