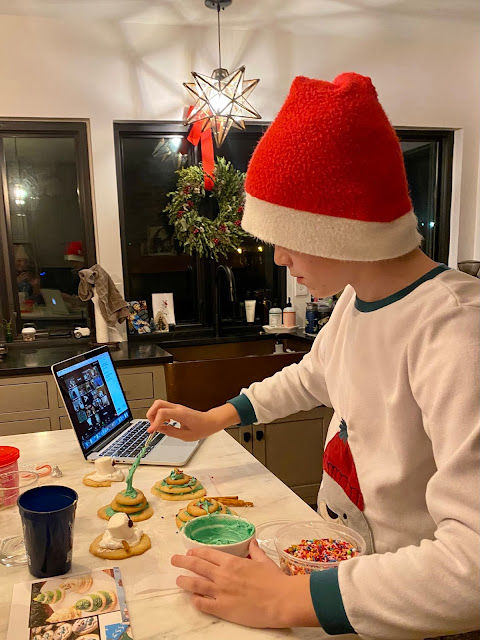 Tucker baked cookies with peers via zoom tonight. There were awards for superlatives, and he won "tallest" cookie for his three-tiered Christmas tree design.

Meanwhile, grasping a compass and gaping at the sky, Hank explained the great planetary convergence with his own conjunction: BUT, the planets are not actually touching. Because 2020.

Later, reading together chapter twenty seven of The War that Saved My Life, Tolliver suggested there've been worse holiday seasons. He offered trench warfare as a solid example, describing sights and sounds and smells he imagined in a cold, muddy morass.

Still, it feels hard to supply the right adjective this year. 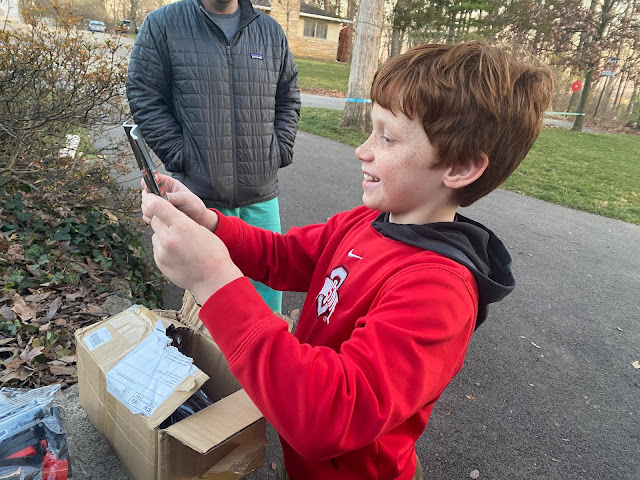 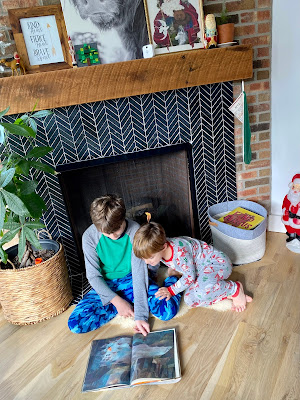 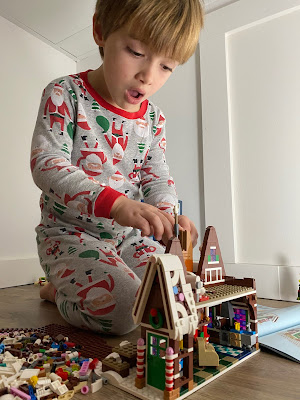